Search Site
Menu
Home / Blog / What Can You Do to Stop Unwanted Robocalls and Texts? Can You Sue Someone?

What Can You Do to Stop Unwanted Robocalls and Texts? Can You Sue Someone? 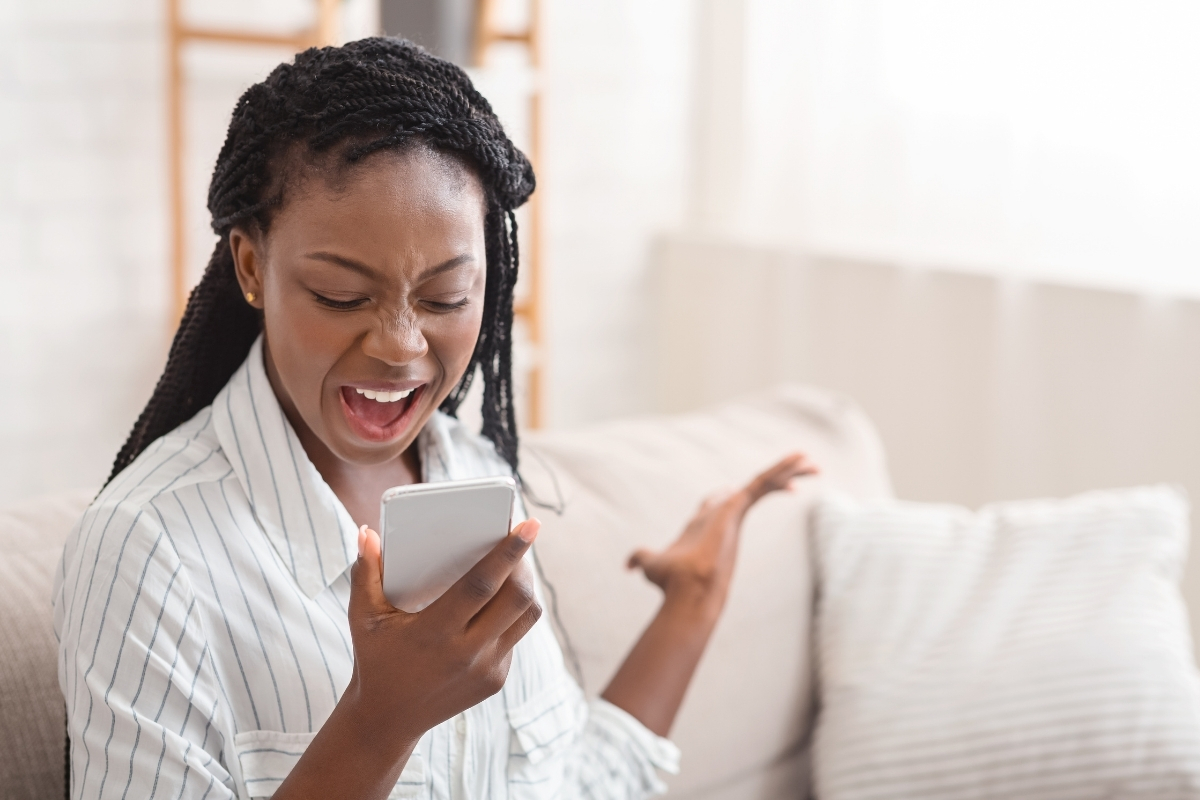 The short answer is yes, you can sue—if you can find whose been calling you. Technically speaking, there are federal laws that are supposed to prevent strangers from calling your phone or sending you unwanted texts, and provide for fines for each unsolicited call or text. The problem is, most scammers and telemarketers do not bother following the law, so it happens anyway.

The Telephone Consumer Protection Act (TCPA) is a federal law that was designed to protect consumers’ right to privacy and to cut back on annoying and unwanted telephone calls and texts. The law created a National Do Not Call Registry which was supposed to prevent telemarketers from calling any number on that list.

The TCPA was designed to do the following:

1) Stop unsolicited Automated Calls or Texts to cellphones unless the caller has prior express permission to contact you.

2) Stop unsolicited prerecorded calls to residential phone numbers unless the caller has prior express permission to contact you.

3) Stop calls to any number on the Do Not Call Registry unless the caller has prior express permission or if the business contacting you has an “established business relationship” with you in the last 18 months.

Some notable exception where robocalls are allowed without your permission are:

The Issue with Scammers

The TCPA laws are great if you know who is behind the robocall, but what if it is a scammer? What if a pre-recorded message calls you twice a day stating, for instance, that:

The numbers that make these calls might change every time. And new auto-dialing technology allows the scammer to “spoof” your area code to make it look like you are receiving a phone number from someone near you, making it more likely that you will answer the call. It would be hard for any private person to file a lawsuit against the scammer responsible for making these calls since we do not know the identity of the scammer. You cannot sue someone that you can’t find.

In these situations, the FCC and FTC recommend the following:

The FTC analyzes complaint data and trends to identify illegal callers based on calling patterns. Sometimes they do catch these guys.

New federal legislation, the Telephone Robocall Abuse Criminal Enforcement and Deterrence Act, which went into effect in 2020 is supposed to beef-up the TCPA to reduce robocalls and spoofed calls and provide more severe penalties to violators like $10,000 per call fines for intentional unlawful robocalls and forfeiture penalties.

Robocalls and texts are obnoxious, but they probably will not stop anytime soon. Hang-up. Report the call. And cross your fingers!

For more than 50 years, Holzman & Associates, LLC has obtained substantial verdicts and settlements for injury victims throughout Maryland. Ask around about us! If you believe you are entitled to compensation, contact us at 410-539-4222 for your free consultation.